I go by Joss, not Josh. I'm a 35 year old software developer from Sydney, Australia. I've been writing software professionally since I was 18, and my recent experience is with Node.js and React and, prior to that, Ruby on Rails.

I'm involved in the Sydney and Australian Ruby community: 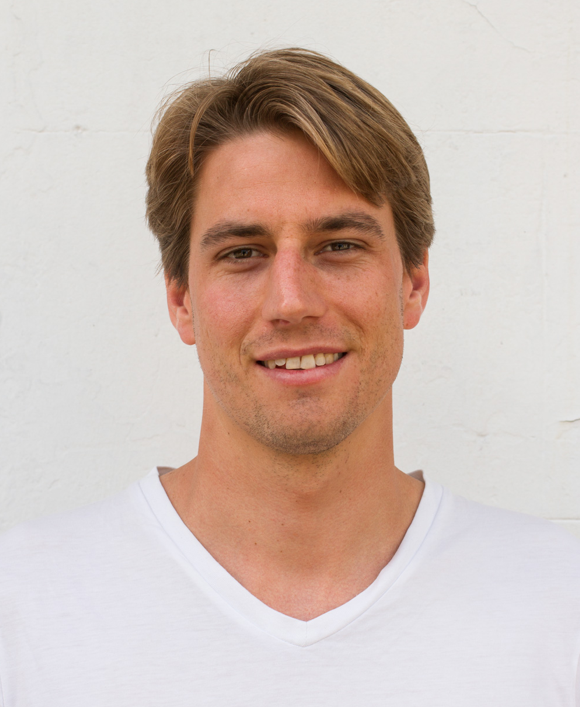 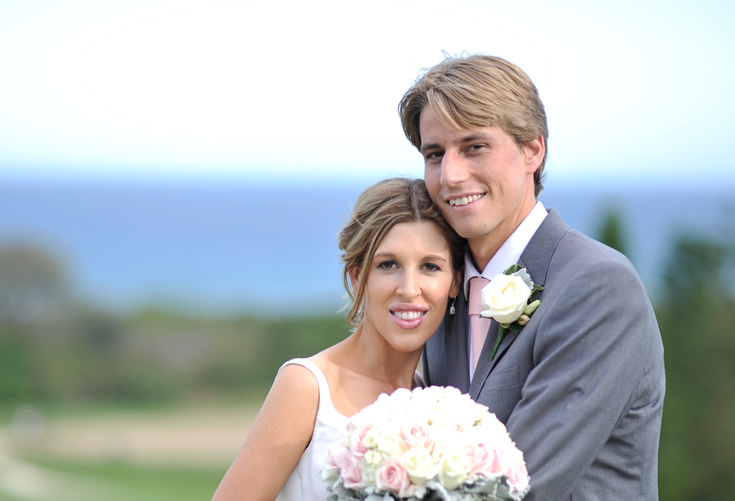 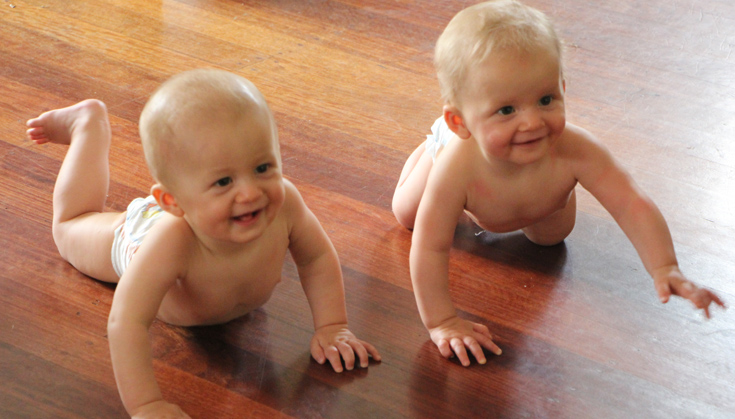 They're getting really big, quick... 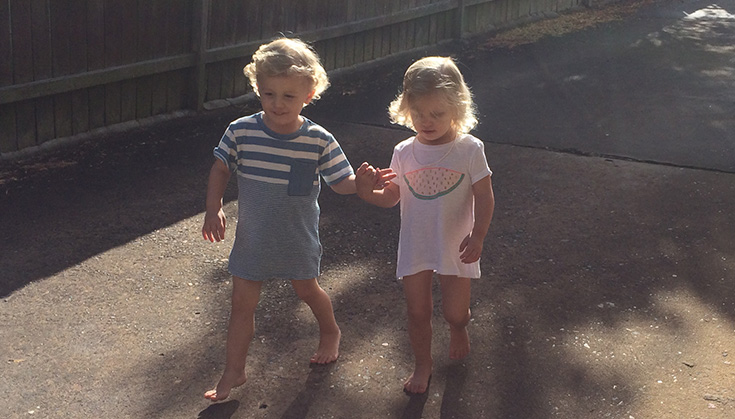 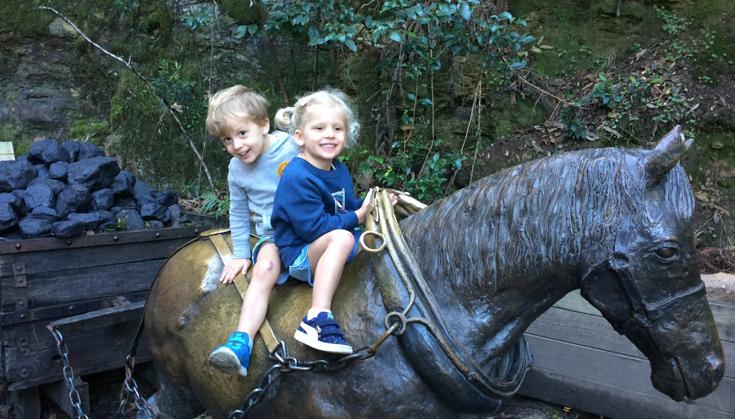 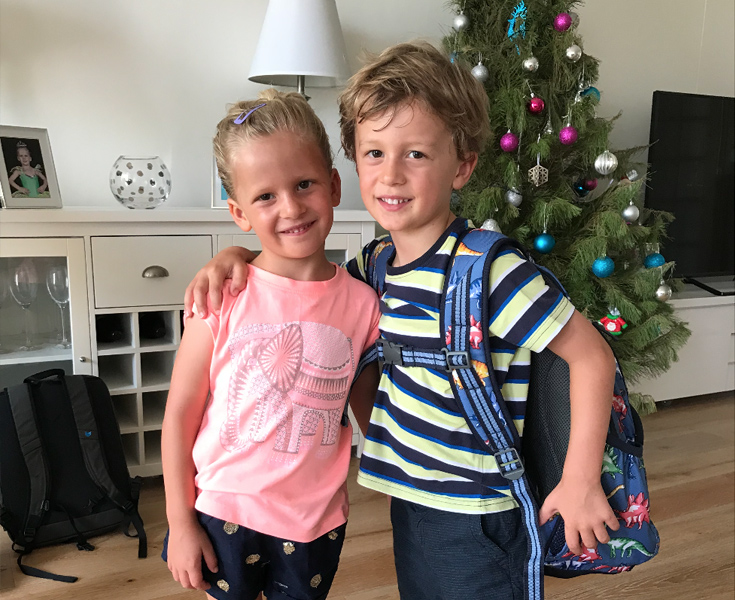 Now they're 8 and steal my phone to take selfies 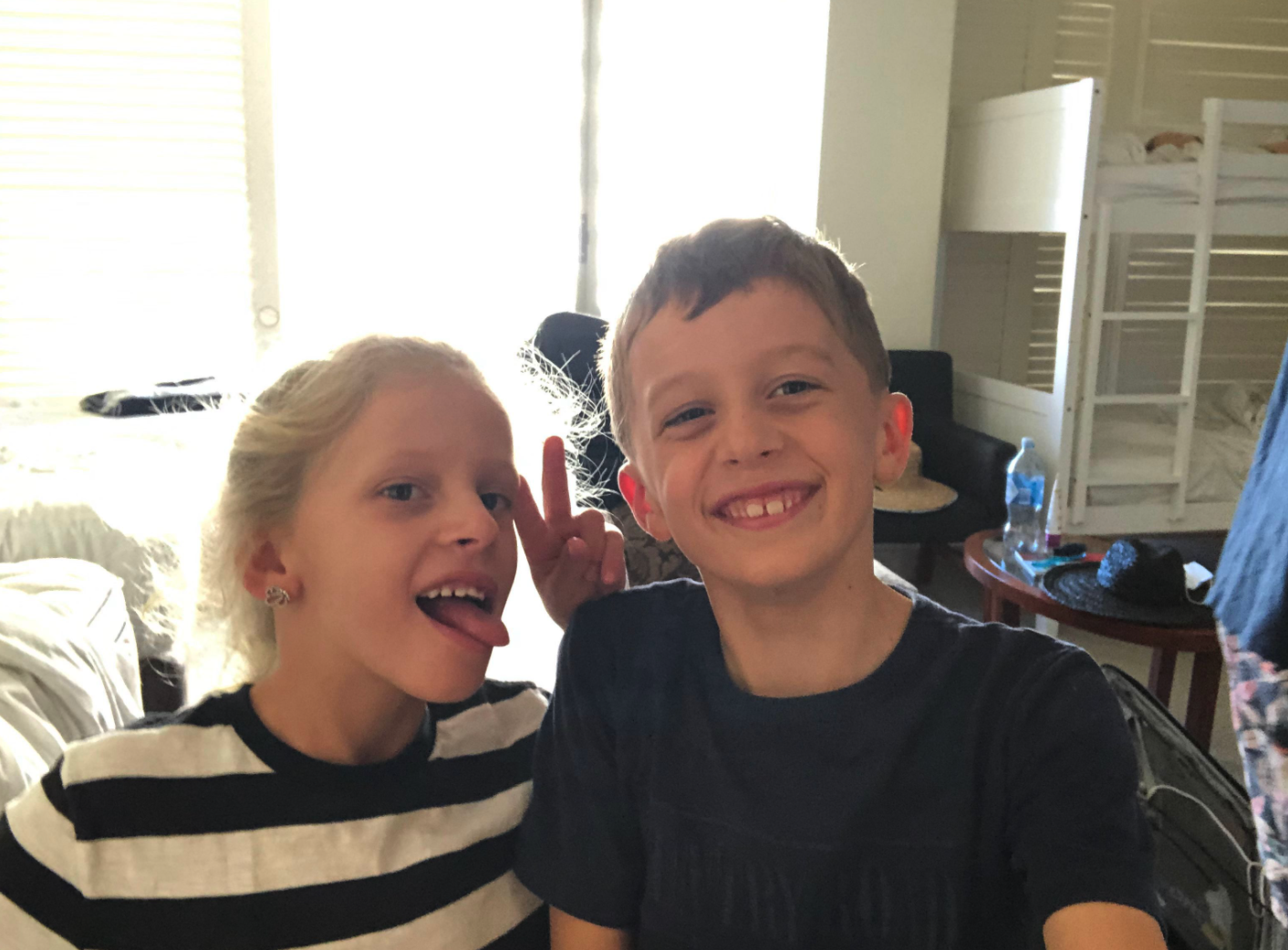 When I'm not coding or hanging with my kids, I like surfing... 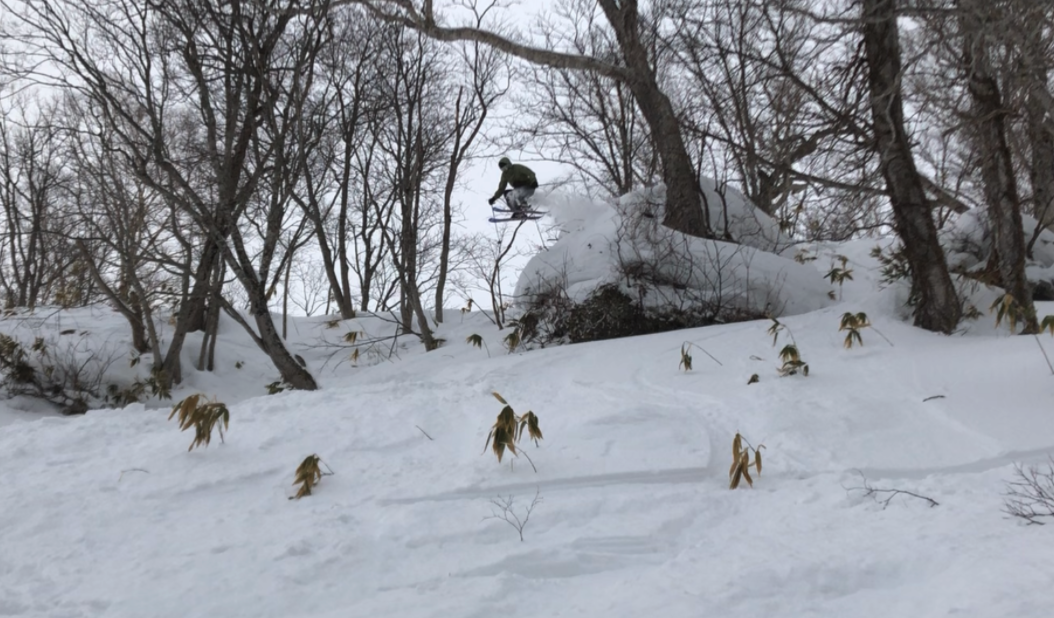